What Impact Has Brexit & Trump Election Had On Home Improvement Spending? 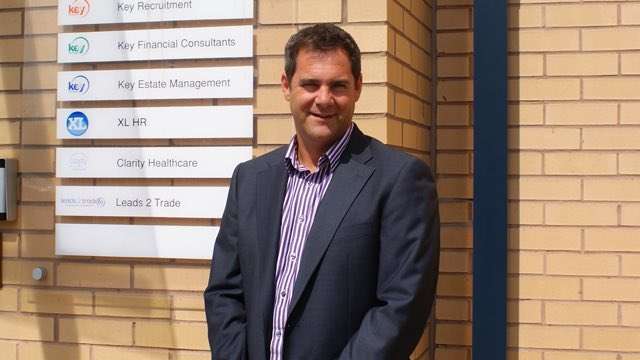 A recent survey has shown that Donald Trump’s surprise election and the UK voting to leave the EU has not yet completely dampened the general public’s willingness to spend on home improvements.

Leads 2 Trade asked 100 consumers several questions about their plans to spend on home improvements in 2017 and more than half (55%) of them said they are preparing to spend more money improving their home.

The recipients represented a cross-section of people from across the UK and were surveyed by Leads 2 Trade’s in-house research centre. The data pool was a mix of ages, genders and locations.

The research team talk to hundreds of homeowners daily, who have enquired about home improvement products via one of Leads 2 Trade’s 800 websites that capture these enquiries, double qualify them and then pass them on to their members.

The full results showed that 55% of consumers said they were ‘very’ likely to spend on home improvements in 2017.

When asked their primary way of finding a home improvement company was, the majority (70%) said the internet; with the second highest (22%) saying word of mouth.

When asked to rate the reputation of the glass and glazing industry, the majority (64%) of homeowners surveyed took a positive view; with 18% rating the industry’s reputation as negative and another 18% saying they were unsure.

Regarding the state of the economy, more than half (52%) of those surveyed said they feel confident about the UK’s economic performance next year. Brexit has had an impact though- with 80% of those surveyed saying they believe Brexit may still affect consumer confidence in the short term.

However, in the long term 46% of those polled said that the UK’s decision to leave the European Union will be a positive in the long-term; with 48% saying that they feel it won’t be.

“Our comprehensive report gives the industry a good indicator of what consumers are thinking. We’re talking to them daily so it makes sense to try and gauge their opinion every quarter.

“The fact that over half of those polled said they are looking to spend more money on home improvements is good news for our members. It was also encouraging to see that despite 2016 being a turbulent year consumer confidence is stabilising and Brexit is viewed as an opportunity, rather than a hindrance.”

Leads 2 Trade generate thousands of leads per month for companies operating in the home improvement market; with the core sectors including windows doors and conservatories, solar and heating and plumbing.

These leads are then double qualified by Leads 2 Trade’s in-house call centre and passed onto members of its popular Trusted Local Supplier network, in postcodes of their choice.