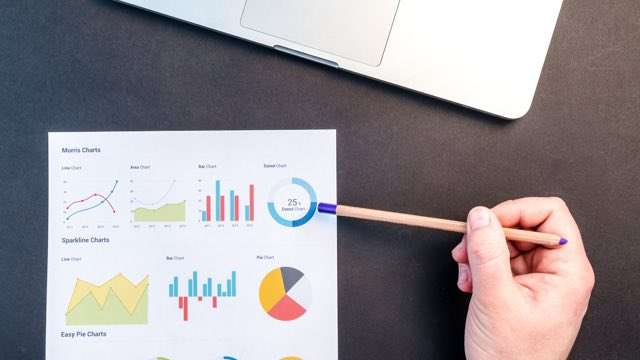 A recent consumer survey carried out by the UK’s number one lead generation business has given an insight into consumer spending patterns going forward.

Leads 2 Trade contact thousands of consumers each month when qualifying sales leads and has used this opportunity to ask consumers about their home improvement plans.

Despite recent political and economic turmoil, the results of the company’s survey provide an overwhelmingly positive outlook for installers and tradespeople.

A huge 80% of respondents stated that, over the next five years, they are more likely to renovate their current home than move to a different house.

This response marks a clear continuation of the ‘Improve Not Move’ trend, which has seen growing popularity thanks to increasing house prices.

64% also stated that they are either likely or very likely to seek out home improvement services over the next twelve months, showing that homeowners are interested in investing in renovations in both the short-term and in the long-term.

The survey also enquired about how much respondents expected to spend on their home improvements.

The answers given to this question suggest that homeowners may be planning renovations and developments of varying sizes, as 20% revealed that they anticipated spending over £10,000 on their home improvements and 30% stated that they had a budget of less than £1000.

The most popular room for refurbishment in the next twelve months was also found to be the kitchen.

Leads 2 Trade’s questionnaire then asked consumers about their reasons for considering improvements to their property. 32% said that their motivation was to increase their property’s value, indicating that, despite recent interest rate rises, investment in one’s property remains a popular option.

30% also stated that they would consider paying for home improvements to increase their home’s energy efficiency, showing a growing concern amongst consumers for the environment as well as for their own wallets.

Installers can draw upon this information when trying to win sales and should try to point out the products which have the best energy efficiency and u-values.

Furthermore, for those who said they were interested in investing in new windows, security and a more energy efficient boiler were the top priorities. This indicates a promising future for installers and sellers of these types of products, especially seeing as a low price was a concern for only 4% of respondents.

“Being able to carry out this survey gives installers and our members added value as they are given an insight into what consumer are actually thinking, when it comes to investing in home improvements.

“Overall the results were positive and consumers across the UK don’t look to be too impacted by Brexit and other economic factors.”